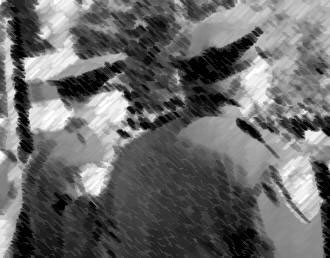 Led by a New York State Courts Honor Guard and the New York State Courts Pipes and Drums Band, row upon row of Court Officers in their Class A uniforms marched in unison to stand in front of the Manhattan Family Court to witness the street renaming ceremony which honored the memories of Harry, Mitch, and Tommy. Members of our Judiciary, members of the City Council, Officers of the Fraternal Order of Police, and especially our own Chief Baccellieri gave very eloquent speeches in honor of our fallen brothers. The speeches were very heartfelt and earnest, but the best part of the ceremony came after the speeches. The families of Harry, Mitch, and Tommy each in turn unveiled a street corner sign that specifically honored their lost loved one. Then the Court Officer Memorial Way sign was unveiled. The day was a very moving tribute to the memory Harry, Mitch, and Tommy. The signs are now a permanent tribute to their memory. Sgt. Francis Barry Chaplain